When you create a new project in Xcode 11, it will setup the project for deployment target of iOS 13. If you want to support iOS prior to iOS 13, there are a few steps you need to do.

Select your app target and go to General tab, under Deployment Info change target to whatever version you want to support. 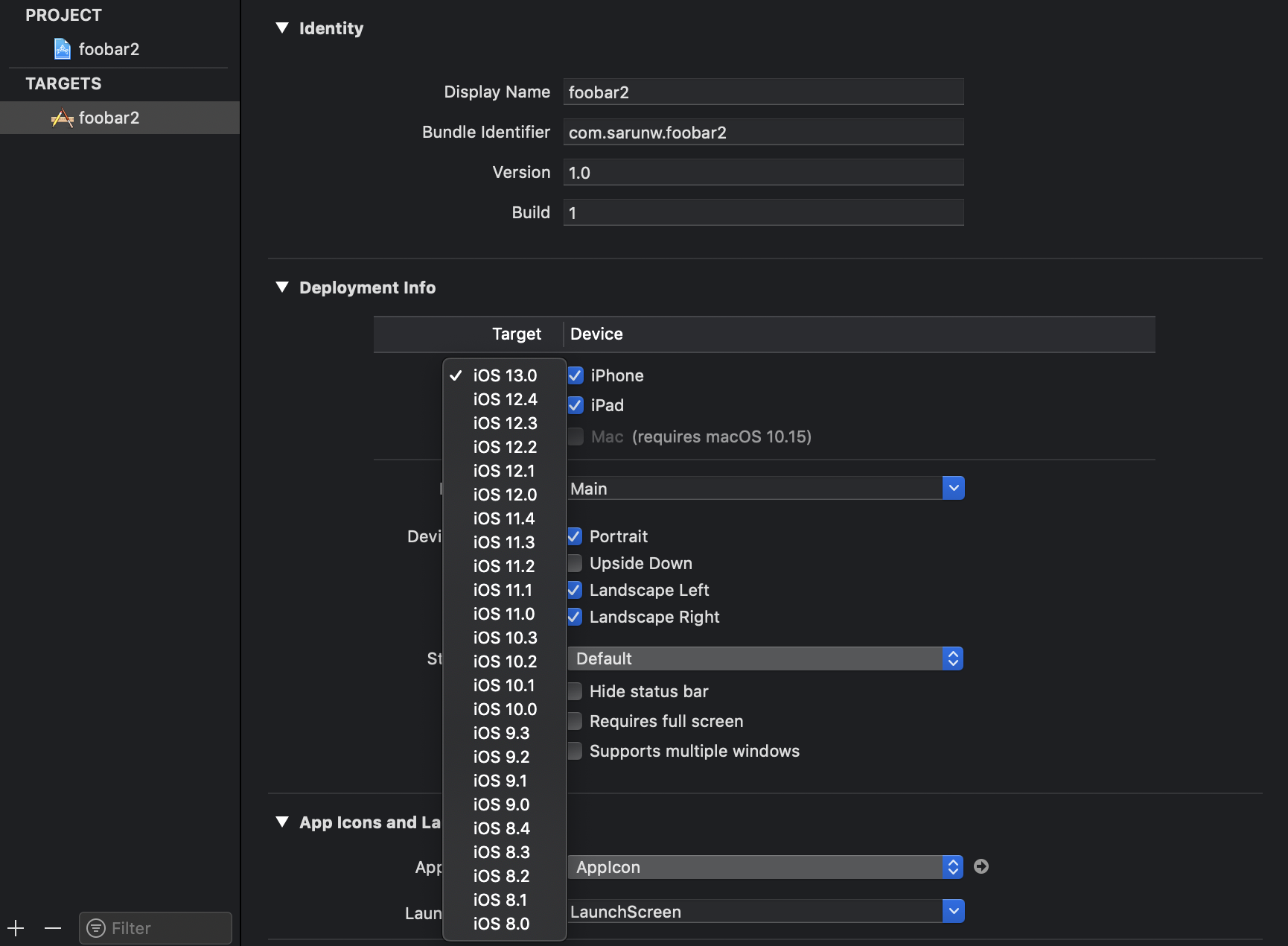 @available all the things!!

Since Xcode assume your project will be iOS 13, it created many things that are not compatible with iOS 12, e.g. SceneDelegate.swift.

So these are files you need to change to make it support old version of iOS.

And the last step is to UIWindow variable back to AppDelegate

I don't remember Apple has an option to select deployment target in Xcode before, but since the introduction of iOS 13, as you can see, there is breaking changes. This breaking changes and not so straight forward modification might not be a problem for experienced developers, but I can see it might confuse beginners.

Hopefully, in the future, Apple will ask for the deployment target when creating a new project and prepare files needed for that target.

Apple brings a lot of appearance changes in iOS13, and the navigation bar is one of them. Cover everything you should know once you build your app against iOS13 (Xcode11).

Make sure your refresh control working on iOS 13.