This is the second part in a series on DateFormatter performance. In the first part, we learn that DateFormatter is expensive. In this article, we will learn how to use it properly.

Before we jump right into the implementation, I want to point out a myth about DateFormatter that is going around in Stackoverflow that DateFormatter is not a thread-safe. It might not be a thread-safe in the past, but that is no longer the case now.

The following statement is extracted from Apple Documentation

On iOS 7 and later NSDateFormatter is thread safe.

In macOS 10.9 and later NSDateFormatter is thread safe so long as you are using the modern behavior in a 64-bit app.

On earlier versions of the operating system, or when using the legacy formatter behavior or running in 32-bit in macOS, NSDateFormatter is not thread safe, and you therefore must not mutate a date formatter simultaneously from multiple threads.

So, this article will write based on this fact and not considering thread-safety. If I misinterpret the above statement about thread safety. Please let me know here. 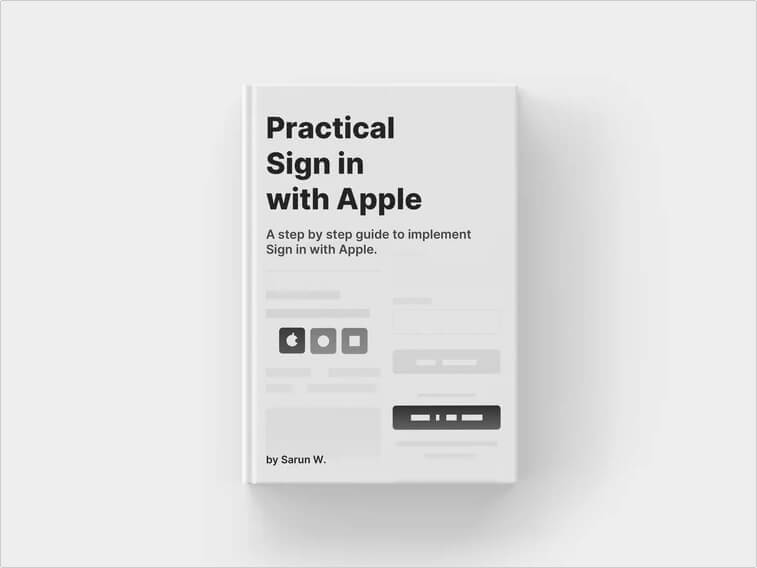 Everything in programming is all about a trade-off. In this case, we will trade memory with time, and that means caching.

For me, I would go with the most straightforward approach, DateFormatter extension.

Since both creating and updating DateFormatter are expensive, we create a static DateFormatter for every possible style in our app here.

There are hidden bonus benefits from this.

We create a static variable for the style to ensure it has one instance and no updating afterward. You can use it wherever you see fit.

When I say no updating afterward, I mean by design because the compiler does not enforce that.

Is that a SINGLETON?

Yes, but calm down. In this case, we treat our shared DateFormatter as a constant and don't mean anyone to mutate it. Even though declare DateFormatter as such won't prevent people from mutating it.

You can update the DateFormatter like this if you want.

If you want to make it immutable, you might need to wrap it in a new class with no exposure to underlying implementation detail.

In the above example, we create a new singleton class that exposes only functions to retrieve a date string from different styles without exposing any DateFormatter. This is one of a way to prevent people from mutating our DateFormatter.

In iOS, most changes in languages and locale preference would cause an app restart. So, our DateFormatter will get re-instantiate with an updated locale, so most of the time, you won't notice an outdated format after languages and locales change. But there is some configuration that doesn't require an app restart, such as a calendar change. In that case, our DateFormatter might not sync with the user preference. To make sure your DateFormatter always up to date with the user's current locale, you need to set locale to autoupdatingCurrent.

This should be enough to keep DateFormatter getting the latest change from what I test, but Apple Documentation state otherwise. So, if you found any inconsistency, please establish an observer for currentLocaleDidChangeNotification.

Although the locale obtained here automatically follows the latest region settings, it provides no indication when the settings change. To receive notification of locale changes, add your object as an observer of currentLocaleDidChangeNotification.

The example in this article doesn't mean to be your silver bullet, but a guideline to adapt to your own need. If you have any question, please let me know on Twitter at @sarunw

How expensive is DateFormatter

If you are working on iOS for long enough, there is a chance that you might have known that DateFormatter is expensive, but what is costly about DateFormatter? Let's find out in this article.

I can't tell it is a stupid or genius algorithm, but it sure got a beauty in it.

Part 2 in a series Sign in with Apple. In this part, we will talk about the anonymous email address. How to make it work and its limitation.

Learn different ways of using for loop for each scenario.

Learn how to format a Float and Double string.